The NFL trade deadline came and went this week and several deals were made that had a fantasy impact. In Episode 75 of The GetSportsInfo Podcast I take a look at the fantasy winners and losers of this week’s deal. Plus I offer up some waiver wire recommendations and start / sit advice and more. 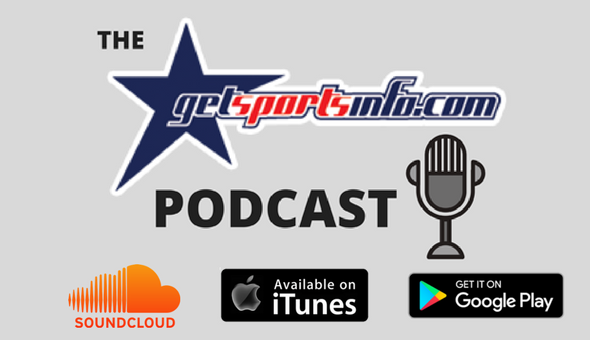 (Compared to others in the industry)

Up next: Week 10 Breakdown 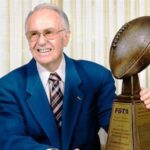