In Episode 32 of the Fantistics Insider Football Podcast Dan Clasgens and James Adams look at some strategies to win in dynasty football, throw out some tips for starting up a dynasty football league of your own, and identify some players to target in your upcoming drafts. 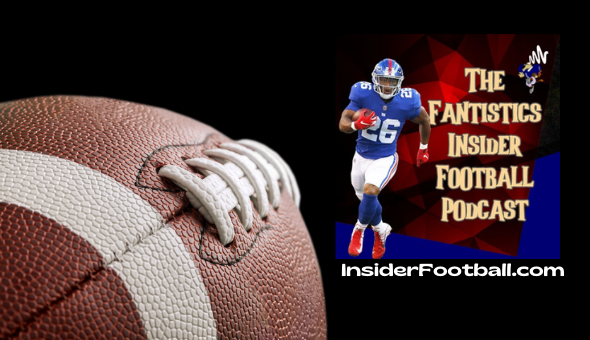 Up Next: New Faces, New Places

Be sure to check out all the tools to help you win at InsiderFootball.com!