It’s time to crown a champion in most fantasy football leagues and in Episode 119 of The GetSportsInfo Podcast I do my best to prepare you for the biggest week of the season. Plus, I reflect on some of the fantasy lessons learned during the 2019 season. 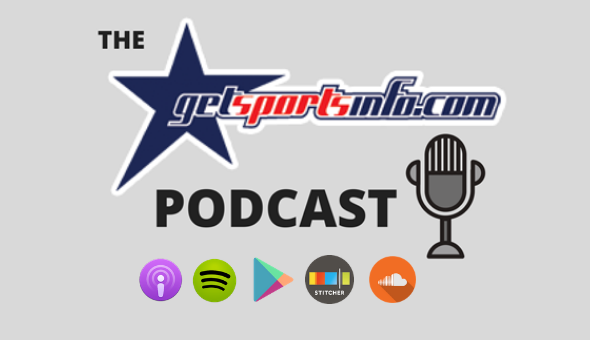 Up next: GSI Fantasy Awards